Your App. Your Business.
Technology
Customer Relation
UI / UX
Login
Get Started
Back

We’re living in the mobile-first world, where businesses started shifting their focus from websites to mobile apps. A fast-track without compromises is needed. 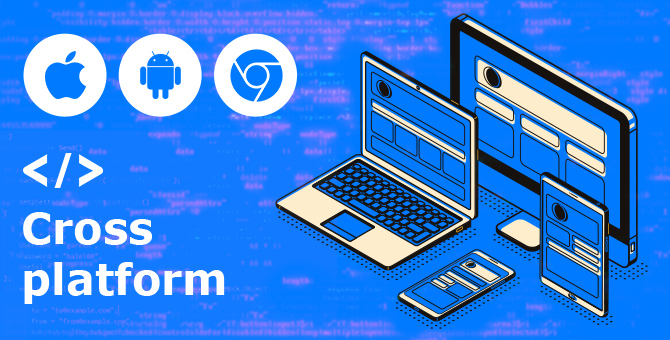 Built with in Switzerland.